Mari Ishikawa's main inspiration in her jewellery-making process has always stemmed from her home culture. Her works illustrate deep roots in Japanese tradition and rituals. "Relationship" (En in Japanese) has been a recurring theme in her work. Red has also frequently been used, as it has various symbolic meanings in Japanese culture, such as the sunset, sacred places, ceremonies, and a bond between people. The materials used also make strong reference to her home country. She avails herself of a range of materials such as Japanese Kozo paper and Japanese lacquer combined with silver and pearls, in finished pieces that resemble lace, knots and wire structures. Each piece develops its unique character and language. Her latest research has brought her to study nature and its relationship with our lives. In the shade of the tree, the title of her latest collection, reflects her interest in nature, drawn from the "Pillow Book" of poems written by Sei Shonagon in 1000 AD. This book has become a classic in Japanese literature and culture. The poems tell us about dawn and dusk, and the many colours that change with the passing of hours, the passage of time and consequent transformation of a bud into a flower. Ishikawa uses photography to explore nature and the phenomenon of transformation it goes through with the changing of the seasons. Her findings are then translated into contemporary jewellery expressing profoundness, delicacy and femininity.

C.V.
Mari Ishikawa was born in Japan in 1964. She obtained a master degree of art at Nara University of Education and subsequently studied jewellery making at the Hiko Mizuno College of Jewellery in Japan. In 1994 she went to study at the Academy of Fine Arts in Munich under Otto Künzli. In 1999 she became Masterstudent, graduating in 2001. The artist has obtained recognition through the receipt of two scholarships from the Munich Academy (1996/1998), the 8th Itami City Contemporary Craft Award in 1997, Herbert Hoffmann Prize 2000 and 1st prize, Böhmler Art Award, Munich, in 2000. Her work is part of the collections of the Schmuckmuseum Pforzheim (D), the Hiko Mizuno Collection, Tokyo (JP), the Grassi Museum, Leipzig (D), the Pinakothek Der Moderne, Munich, (D) and Ville de Cagnes-sur-Mer (F). 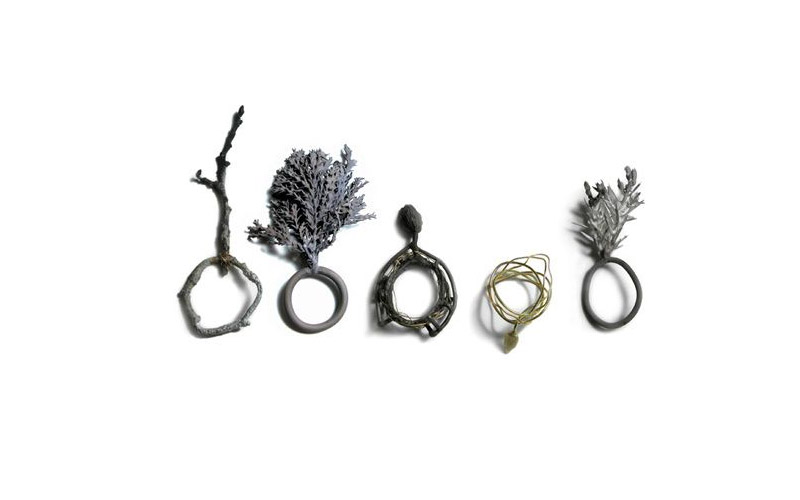 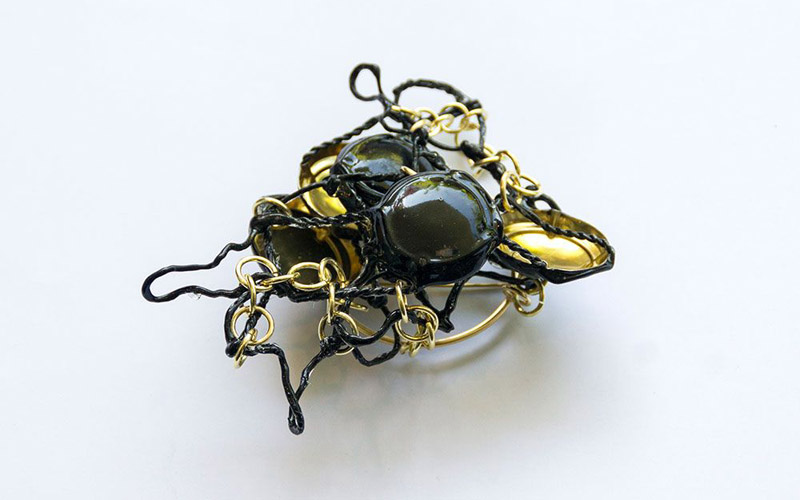 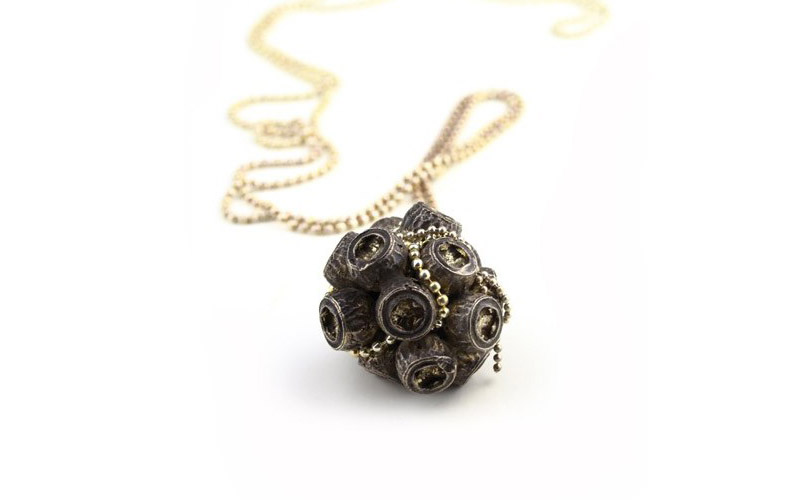 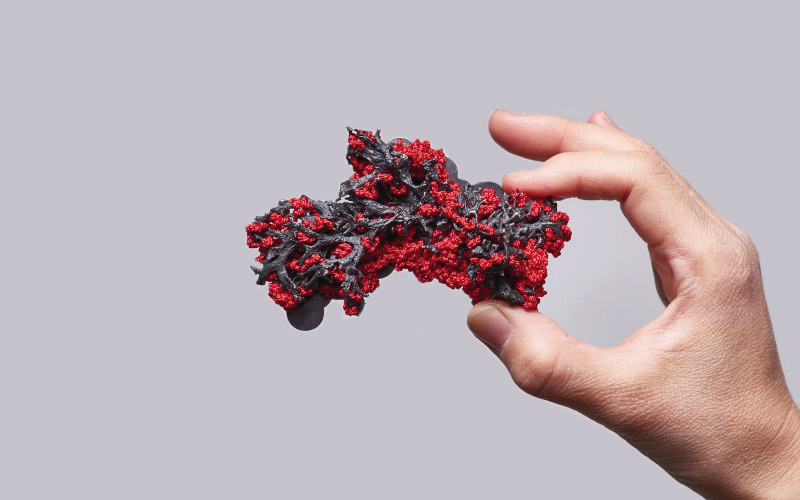 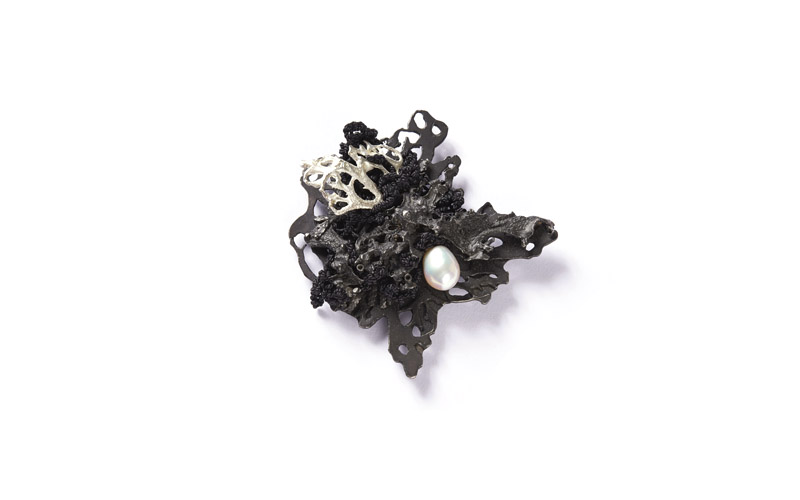