There is a poetry in Monika Brugger’s works that places them in a category of their own, far from the most common definition of jewellery. The artist is free from the preoccupation of having to conform to what is expected of a jeweller. To Monika Brugger, creating jewellery means, to begin with, reflecting on the role of accessories, not only as being rooted in a given period but also in terms of their historical elaboration. Creativity thus involves a process of attaining the perspective needed to free the mind and give concrete expression to the intellectual sources. When Monika Brugger makes jewellery, she projects it into the sculptural dimension. Her radicalism, which is the mainspring of her convictions, can go all the way to the disappearance of materials, and the concomitant discovery of new textures, such as those of fabrics. In her creative process, she can conjure up jewellery through fibres. Right from the start, her sources of inspiration have been drawn from childhood memories, such as the pair of red knitted mittens hanging from a hook as a sculpture, or perhaps a relic. And thus fabric, like silver or gold, becomes a material to be worked into jewellery that can be blended or identified with the underlying structures, as with the body.

C.V.
Monika Brugger was born in Germany in 1958. She has been living and working in France since 1978. She began her studies at the Fachhochschule für Gestaltung and Goldschmied– und Uhrmacherschule, Pforzheim, then at the Académie des Beaux-Arts, Antwerp, Belgium and later obtained a Degree in Applied Arts, Faculté de Montpellier, Annexe Nîmes. She has also taken part in many workshops and specialisation courses. Since 1998 Monika Brugger has been head of the course on history of contemporary jewellery at AFEDAP, Paris and since 2002 she has been lecturer on the research course with Petra Dömling, Ecole TANE, Ploërmel, France and at the Museon Arlatan, Arles. She previously had been lecturer for contemporary jewellery courses at Le Arti Orafe, Florence, Hallam University, Sheffield, AFEDAP, Paris, Musée Réattu, Arles. Brugger’s work can be seen in the following public collections: Musée des Arts Décoratifs, Paris - FNAC, Paris - Berner Stiftung für angewandte Kunst, Bern - Schmuckmuseum, Pforzheim – Special edition of jewellery for the members of Forum für Schmuck und Design. Her work was presented in Collect 2006 at the V&A Museum, London. 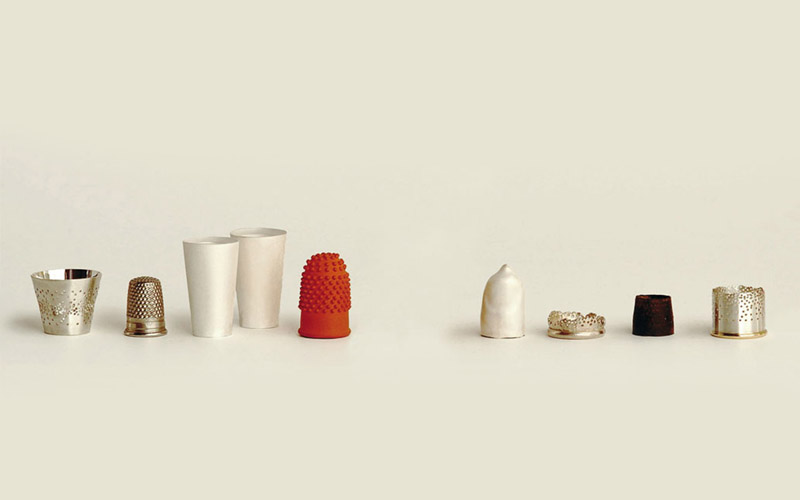 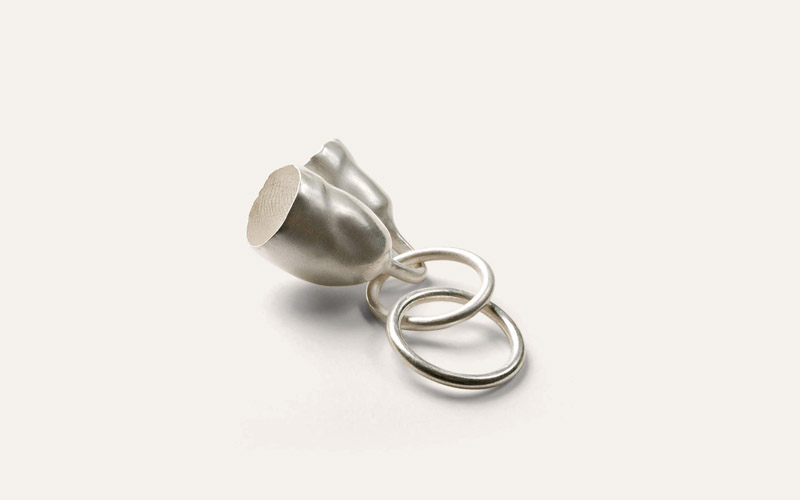 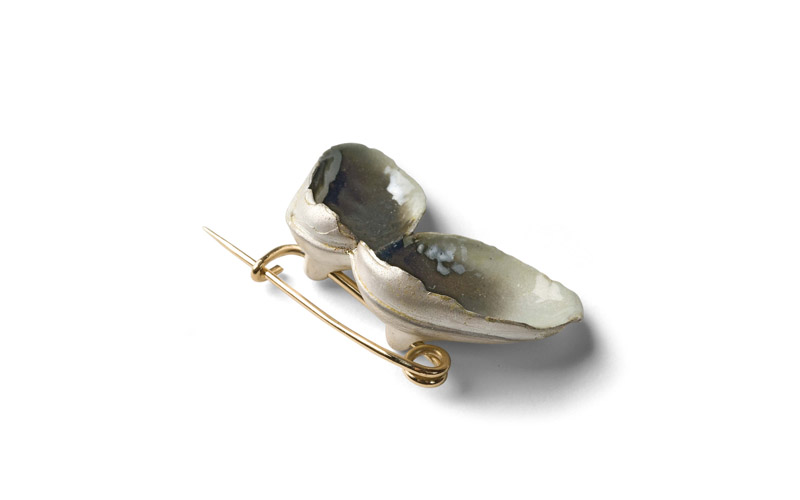 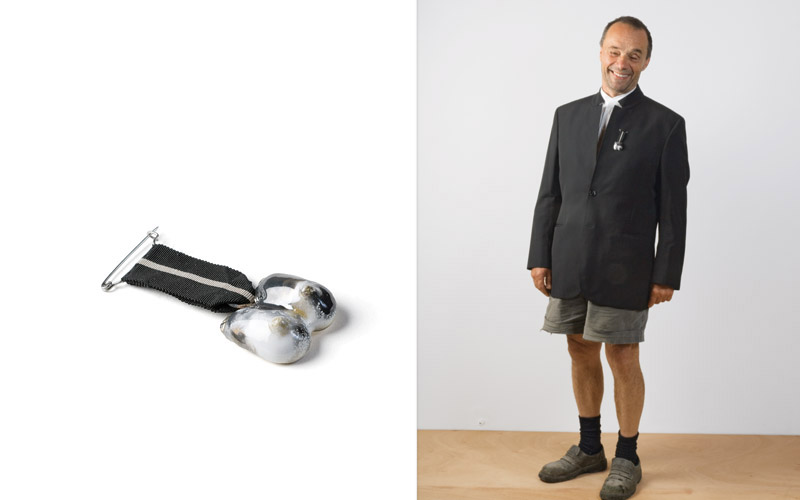 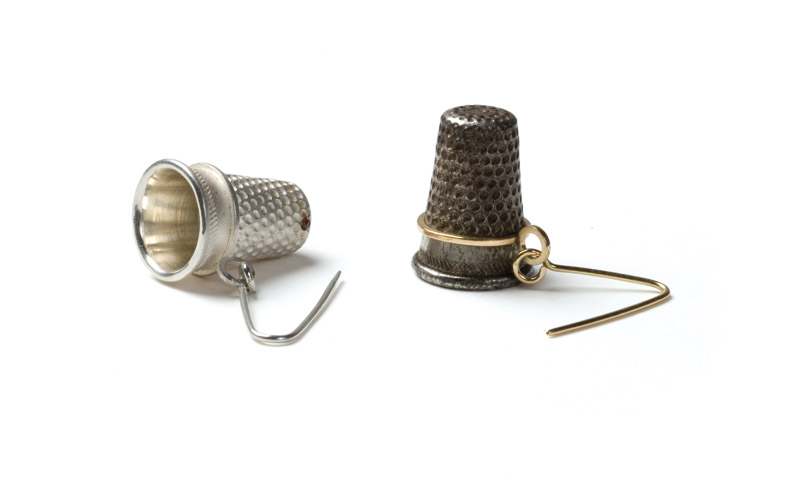 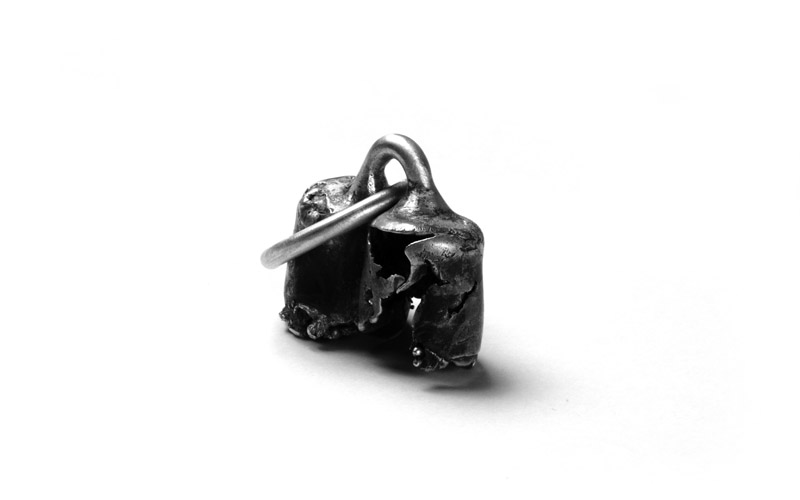