There is a poetry in Monika Brugger's works that places them in a category of their own, far from the most common definition of jewellery. The artist is free from the preoccupation of having to conform to what is expected of a jeweller. To Monika Brugger, creating jewellery means, to begin with, reflecting on the role of accessories, not only as being rooted in a given period but also in terms of their historical elaboration. Creativity thus involves a process of attaining the perspective needed to free the mind and give concrete expression to the intellectual sources. When Monika Brugger makes jewellery, she projects it into the sculptural dimension. Her radicalism, which is the mainspring of her convictions, can go all the way to the disappearance of materials, and the concomitant discovery of new textures, such as those of fabrics. In her creative process, she can conjure up jewellery through fibres. Right from the start, her sources of inspiration have been drawn from childhood memories, such as the pair of red knitted mittens hanging from a hook as a sculpture, or perhaps a relic. And thus fabric, like silver or gold, becomes a material to be worked into jewellery that can be blended or identified with the underlying structures, as with the body.

C.V.
Born on 25 December 1958 in Wehr, in the Black Forest. She did the foundation course at the Fachhochschule fur Gestaltung, Pforzheim, in 1977-1978. In 1990 she started studying in Antwerp, Florence and the Ateliers de Fontblanche in Nîmes. Since then, besides carrying on her own work, she has been teaching the theoretical and practical aspects of jewellery. In particular, she runs courses on the history of classical and contemporary jewellery, accompanied by lectures. Between 1992 and 1996 she ran the Workshop Sospel, and in 2007 she was one of the founders of the association La Garantie. She has been a guest speaker at venues across Europe, and regularly teaches at AFEDAP, Paris, ESAD, Strasbourg and, since 2007, ENSA, Limoges-Aubusson, where she runs the jewelery and enamel workshop. Monika Brugger has exhibited in galleries and museums in many European countries, and her work has been presented in a number of books: Design Sourcebook: Jewellery by David Watkins, New Holland Publishers; KORU 1, Etelä-Karjalan Museo, Lappeenranta; 500 Brooches, Lark Books; Beccy Clarke and Indigo Clarke, New Directions in Jewellery II, Black Dog Publishing. She designed the piece of jewellery that was presented tothe donors at the 2003 Forum fur Schmuck und Design e.V. in Bonn. Her works have been acquired by, among others, the musée des Arts décoratifs, Paris, the Fonds national d'art contemporain, Paris, the Schmuckmuseum, Pforzheim, and the Berner Stiftung fur Angewandte Kunst, Berne. Monika Brugger was awarded CNAP research grants in 2000 and 2004. She was a guest of the Berne canton at the Kunstlerwohnung in Bienne in 2001, and in 2006 she had residencies at the Bengel Stiftung in Idar-Oberstein and Pro Artibus in Ekenäs, Finland, besides participating in the 11th Erfurter Schmucksymposium. 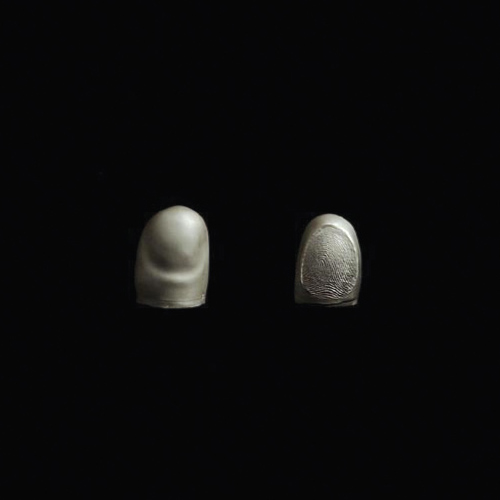 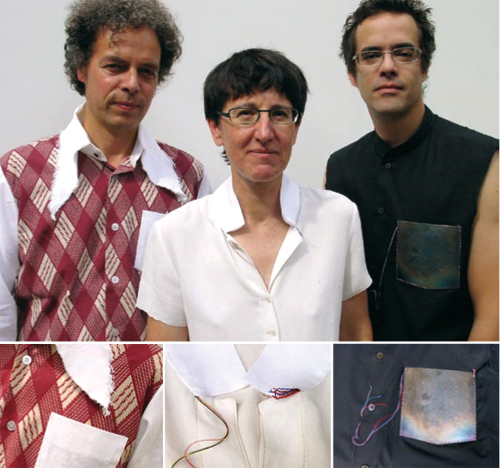 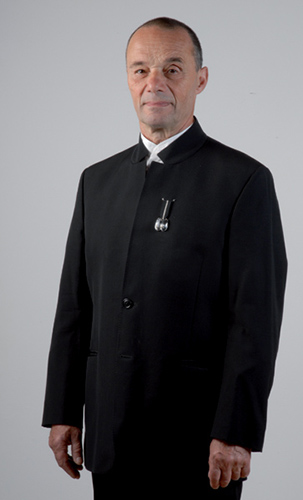 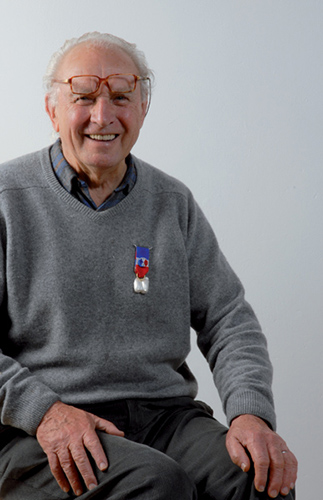 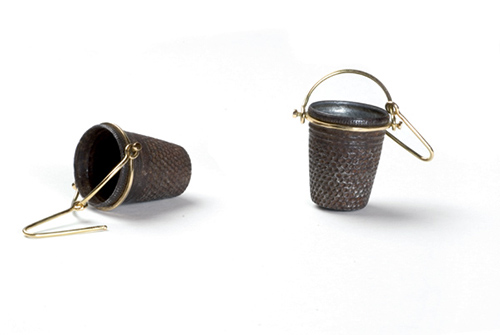