Flora Vagi was born in Hungary in 1978. She first studied at the Politechnic of Crafts, Budapest and then at the Escuela de Artes Plasticas, UNAM, Mexico. She later moved on to the contemporary jewellery school Alchimia in Florence, where she took a specialisation course with Manfred Bischoff. She has taken part in several exhibitions internationally. She was awarded first prize in design in 2004, Talente, at the Internazionale Handwerksmesse, and was selected to take part in Schmuck 2005 at the Internationale Handwerksmesse, Munich. In 2004 she obtained the Marzee graduation prize.

Flora Vagi has mastered wood as a material with which she skilfully expresses her interpretation of jewellery. The choice of this material derives from the natural poetic character that is inherent to wood itself. Colour is of paramount importance in her pieces as it adds the depth and meaning that she wishes to confer. This poetic research is enhanced by a clever combination of the wood with gold and Japanese alloys such as shibuichi and shakudo. 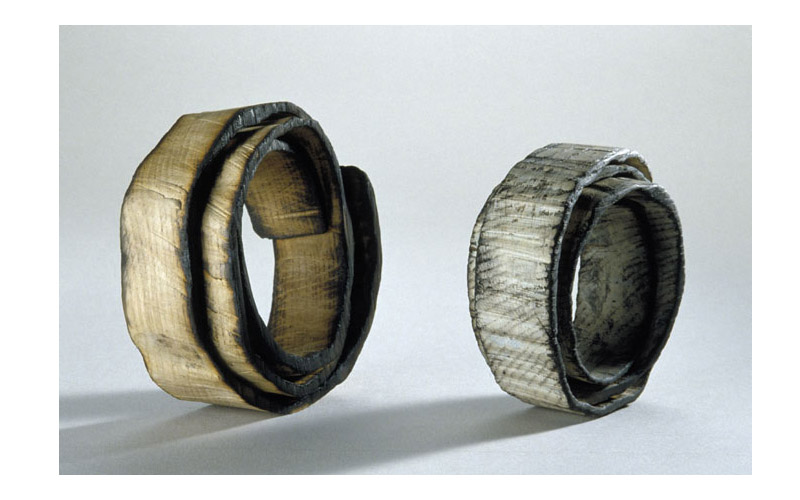 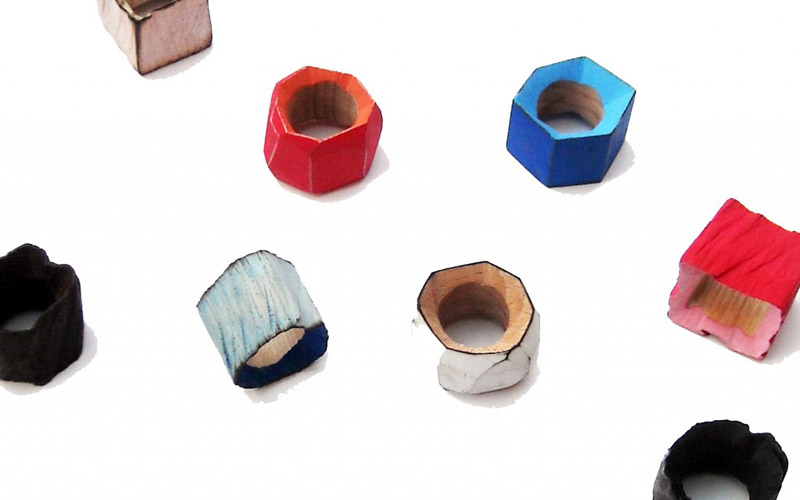 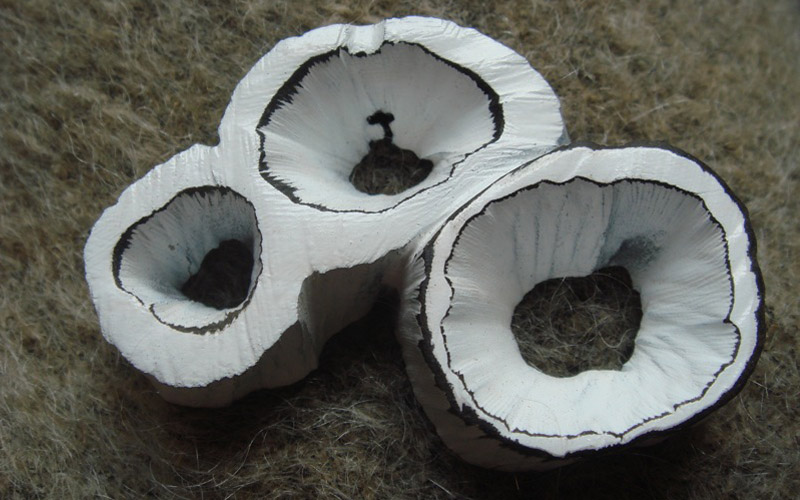 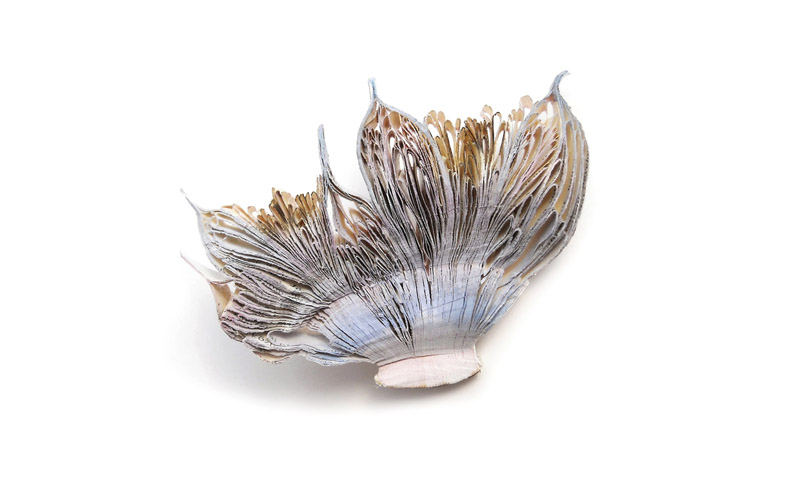 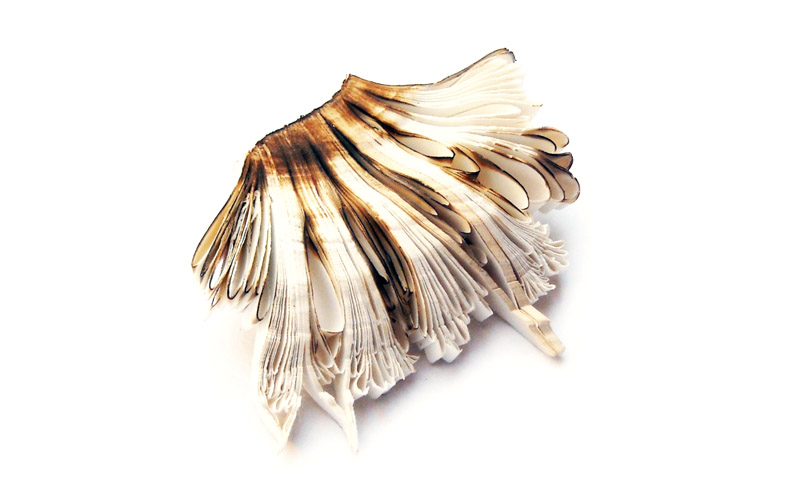